Honour Based Abuse constitutes an array of criminal offences including Forced Marriage, which are both serious violations of human rights, and often affects young women, girls and also boys. Forced marriage is classified as such when one or both people are pressured or forced into a marriage they do not consent to, for the benefit of a third party's interest.

This course covers the signs and laws of Forced Marriage as well as options for victims and the forced marriage protection order (FMPO).

Duration
Dependent on delivery method, this course takes between 1-2 hours to complete and gain your certificate.

Entry & Level
There are no barriers to entry on this course. This is an awareness course, suitable for all.

Certification
On completion of this course, either download your certificate or access at a later date online.

For more information and pricing, give us a call now and speak to our training team!

Created for your needs

The aim of this course is to greater increase your knowledge of Honour Based Abuse and Forced Marriage.

The key points covered in this course are: 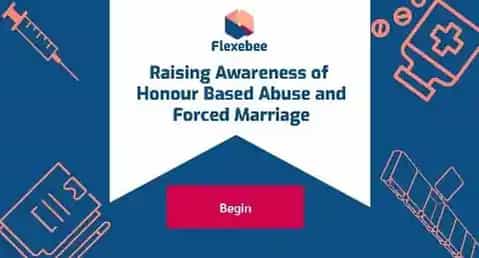 Do you have 5 or more members of staff?

GET A FREE TRIAL ON US!
Access all e-learning & webinar courses through our 'Unlimited Subscription'

On completion of this course, learners should know and understand the following: 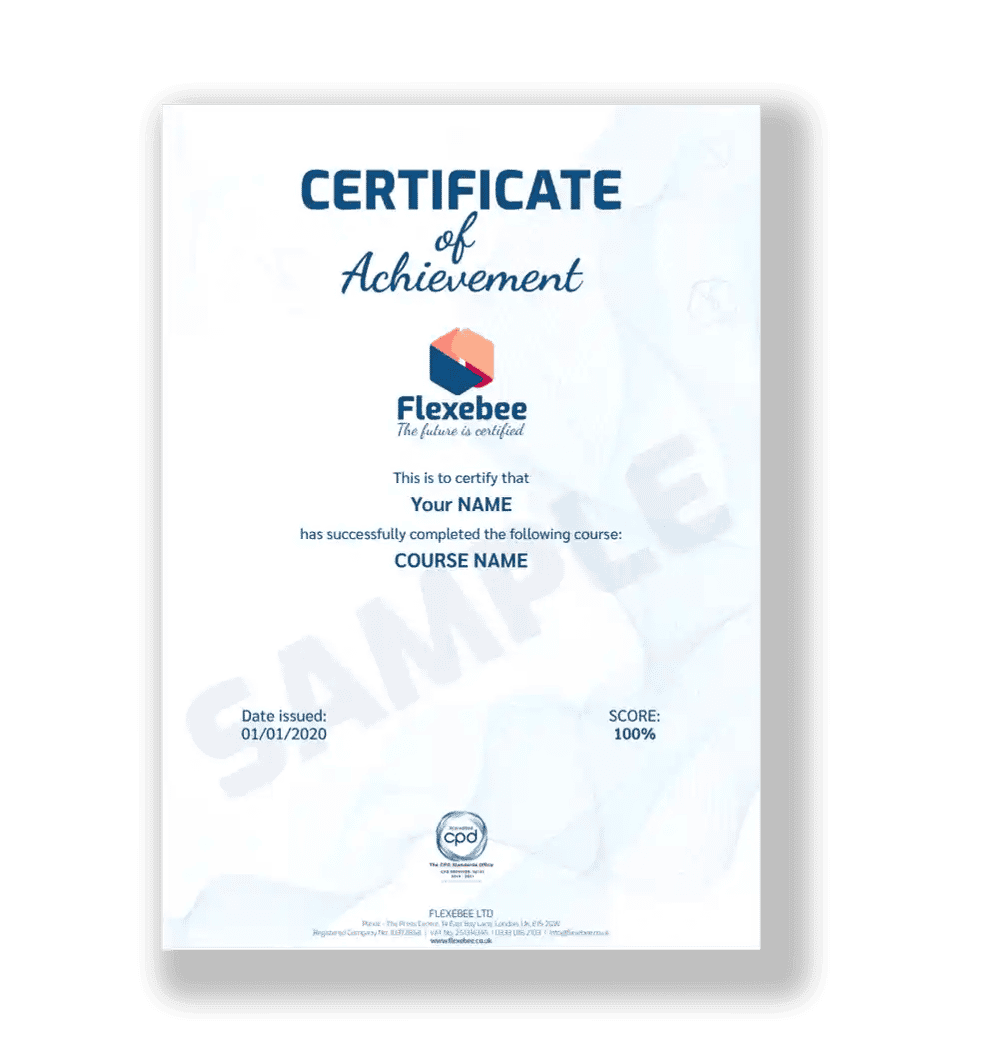 TRAINING FOR YOUR SECTOR

To see more courses like our Raising Awareness of Honour Based Abuse and Forced Marriage training course, simply click one of the tabs below: 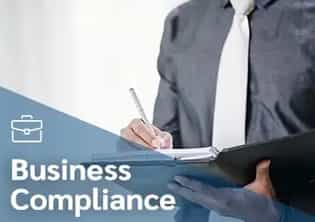 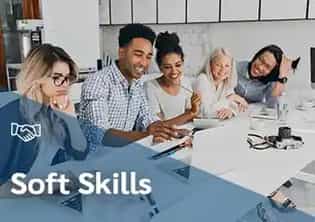 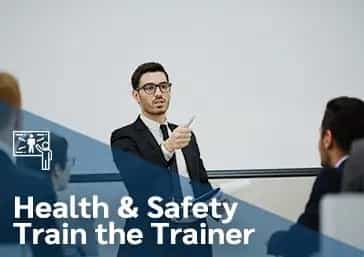 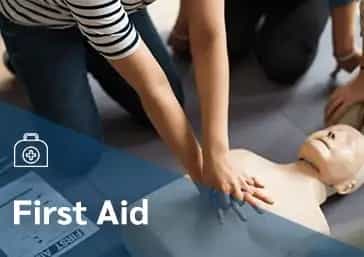 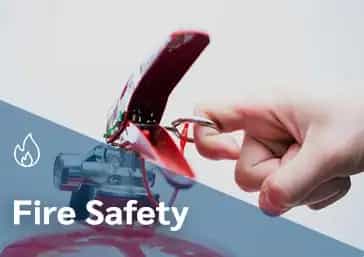 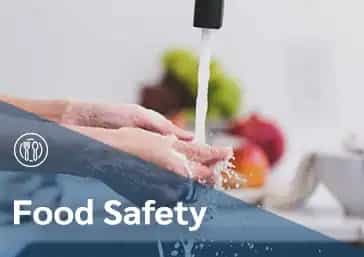 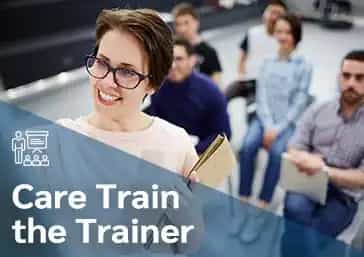 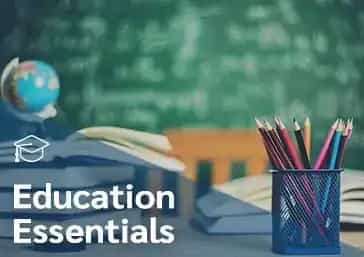 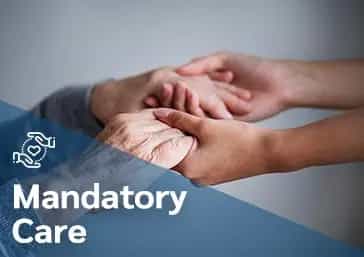 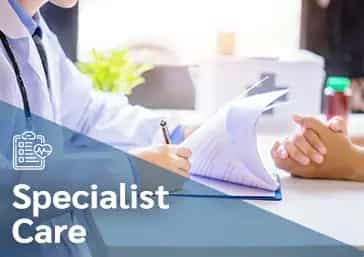 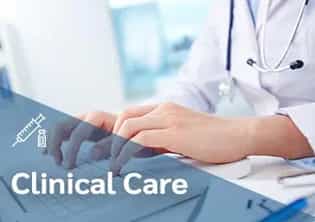 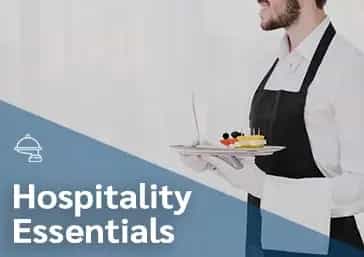 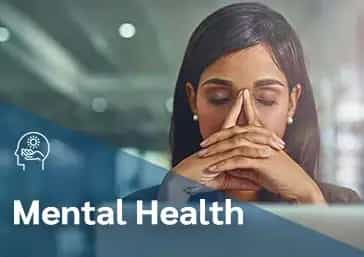 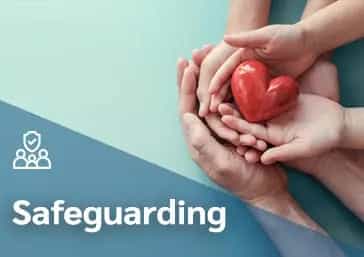 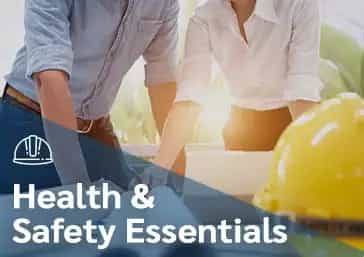 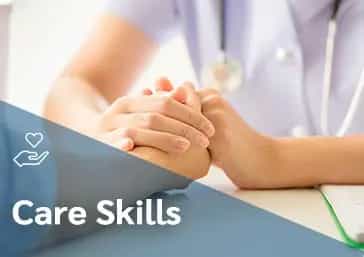 Get a quote and enrol all your staff

We are committed to making the most of your budget. Explore our dedicated webinar and blended learning solutions.

Do part of the course online and the other on-site at a more convenient time.

Just follow these four simple steps, sit back, relax and let us do the hard work for you and your team.

1
Book A Course Select the right online training package via the website, by messaging us or calling.
2
Login Once everything has been booked, you will receive login details for you and your staff.
3
Complete Course Complete the course you purchased in the delivery method you chose.
4
Become Certified Great! Now you're certified and can download the certificates from the portal.

Get the right training to match your organisation's needs

Give our training specialists a call now!

6 principles to implement when safeguarding children

Taking care of children is one of the most important roles one will ever take on. Whether you are part of an organisation or ...
Start Reading
Flexebee Jun 18, 2021 6:18:48 PM 7 min read

The 5 R’s of safeguarding are a set of guidelines on how to act upon a safeguarding concern if you are caring for or dealing ...
Start Reading

WHAT ARE YOU WAITING FOR?

Take the next step and start transforming your business today with the best LMS and courses on the market!